March 15, 2019 - Requires Companion v5.06 (side-load HERE) or v5.07 from PlayStore HERE. NOTE: If you use v5.07, during live-testing, you'll receive a pop-up that you should upgrade. Please ignore this because we didn't want to have another Buildserver release

This release is to address updates for Notifier components. In addition, the Notifier ShowChooseDialog and ShowMessageDialog blocks can take animationTypes of 1 to 4 for four different types of animation (see below). Any number greater than 4 means No-Animation:

Same as before, No need to re-install

Added ability to include PackageName as a Screen1 property. Can be used even for apps with multiple screens

This is a non-component release, however it is a significant release because of a major upgrade to the Blocks Editor. 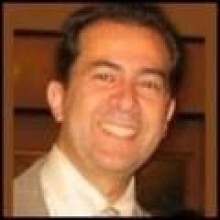